Female executives and politicians in the US have reason to view their future with renewed optimism. Recent events show a shift towards competence and away from bias.

With women representing only 5% of Fortune 500 CEOs, it’s quite clear that there is an enormous gender gap in corporate leadership. Add the wage gap issue to this (especially true for non-white women) and it’s clear that there is ample room for improvement. A US Department of Labor study in 2014 showed that women working full-time earned on average 78.6% of men’s median annual earnings.

However, recent events are pointing to change for the better. Indications reflect that female leaders in both political and executive leadership roles have reason for renewed optimism and the most ardent signs can be seen in US politics.

The new US Congress has just made history with a record number of female legislators along with some other firsts for women:

The outlook for the 2020 Presidential Campaign is yet another indicator. Current predictions show as many as five Democratic women (Senators Elizabeth Warren, Kamala Harris, Amy Klobuchar, Kirsten Gillibrand and US Representative – Tulsi Gabbard (Hawaii) that are expected to run for president in 2020. While female candidates will most certainly have to deal with sexist rhetoric, the range of discourse around women in political leadership roles has changed significantly since 2016. There's reason to hope that discourse going forward will be more focused on competence than gender. 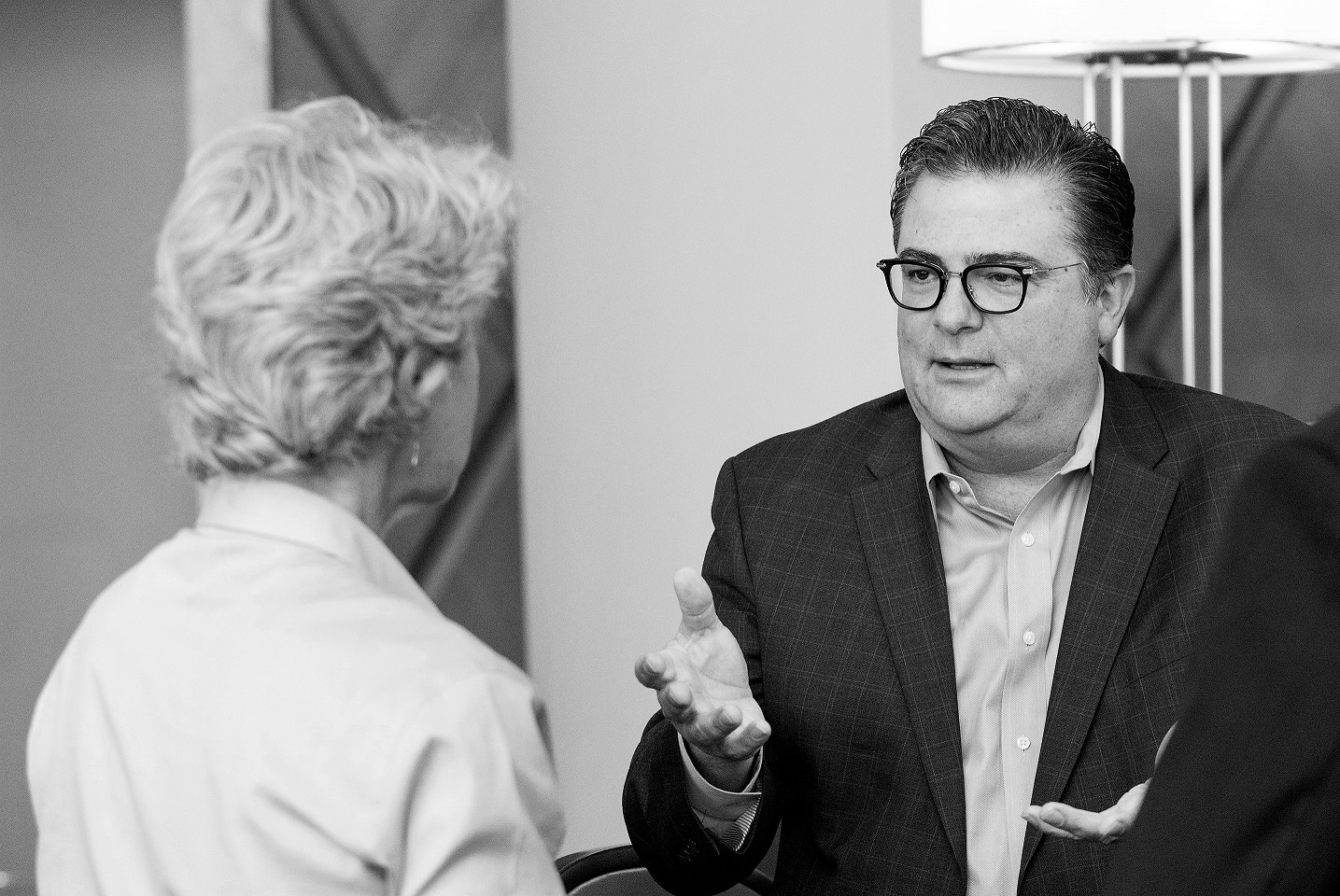 Former White House communications director under Obama, Jennifer Palmieri was quoted by Axios as saying, “you’re less likely to become a caricature of ambition and more likely to have your qualities come to the fore.” The rationale is that if multiple women are running and critics still cite, “there’s something about her I just don’t like,” then it’s not just a problem tied to Hillary Clinton’s former campaign.

Jennifer Lawless, politics professor at the University of Virginia says that the next presidential election will not be about “one woman versus the male presidency we’ve always had.” She says, “It’s going to allow for a really serious conversation about the extent to which Americans are sexist.”

One could surmise that unconscious or perhaps conscious bias is the culprit. Since the populace at large isn’t used to seeing women in executive leadership, especially in a role like the US Presidency, female candidates have had to resort to being likeable and friendly while at the same time demonstrating competency to lead the world’s largest economy and military.

Palmieri says, “I don’t think we appreciate how deeply set our expectations of how women are meant to behave are set. We’re pushing against all of human history here.”

Hillary Clinton’s director of strategic communications in 2016, Adrienne Elrod says, “The expectations are just so much higher in terms of what the public wants from a woman. They want someone warm, friendly, grandmother-like, and also a hard-charger who can go into a meeting with 10 male foreign leaders and crush the meeting.”

Nicole Smartt was quoted by Forbes magazine as saying she didn’t see the rise of women as an either-or scenario. She said, “The rise of women doesn’t mean the fall of men. The rise of women means the boot marked “institutionalized sexism” is being lifted from women’s necks. It does not imply putting that boot onto men’s necks.”

Within The QualiFind Group and our retained practice - ExeQfind, we interface equally with both male and female stakeholders in the search, recruitment and selection process. We have always considered our approach to be gender neutral. It’s about fit and competence for us. While we have seen varying degrees of unconscious or institutional bias over the years in favour of men or women in certain roles, we are seeing less and less of it as time goes by. 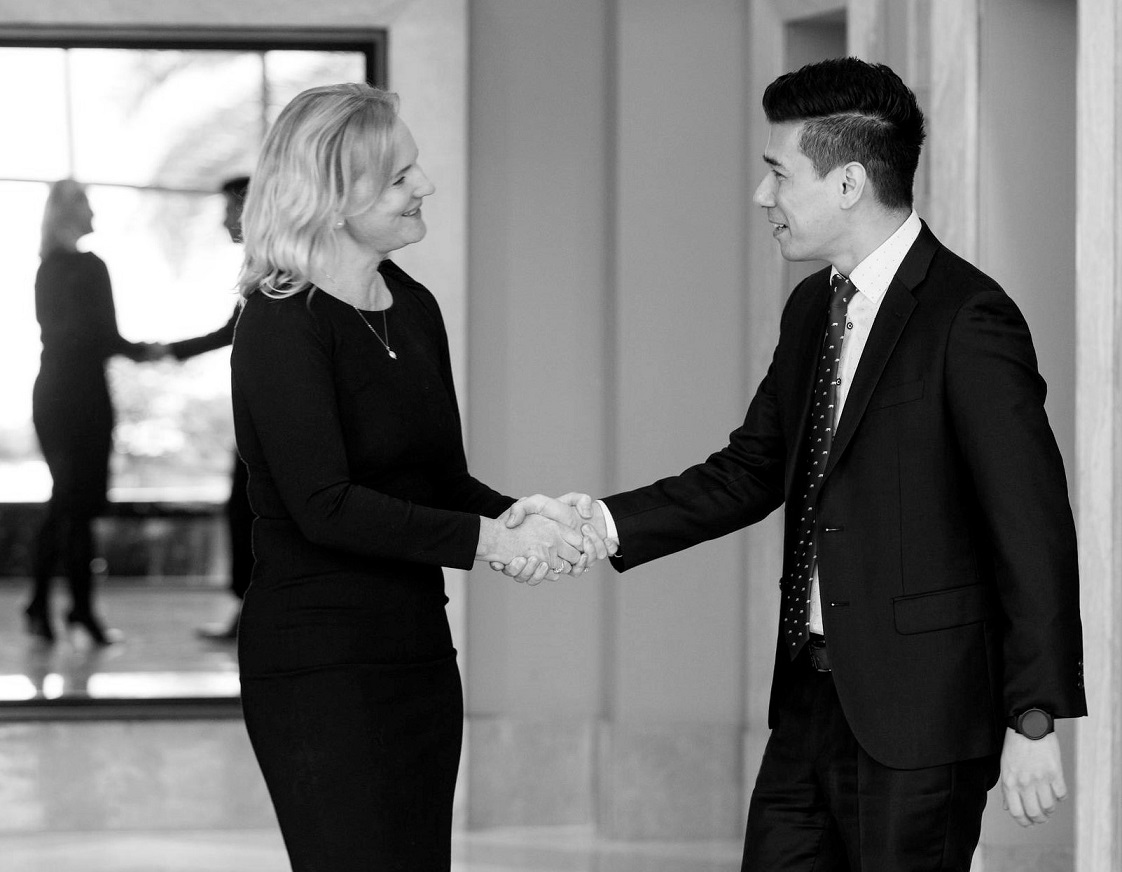 It seems that both the hiring and political process is moving more and more towards results and rejecting bias and prejudice. In business, results are almost always tied to profitability. A 2016 global study by the Peterson Institute for International Economics showed that there is a definite correlation between women in corporate leadership positions and profitability. Regardless of whether the rise in profit was due to diversity in skill representation, adjustments to non-discrimination initiatives or the proven value in diverse perspectives; the results were clear that gender diversification is an organizational asset.

The new political landscape in the US is perhaps our most visible example of female leadership empowerment. This empowerment comes from both the initiative of women to step forward as well as voters looking for results from a more diverse legislative body. We also expect and hope to see similar gains for women in executive leadership roles.

Let’s hope that our world in 2019 and beyond evolves towards women contributing more to shaping the world we live and work in. And in doing so, they are also able to share in the rewards proportionate to their contribution – not their gender.

How to hire effectively in a foreign country

Notwithstanding substantial gains made in the West over the past several decades to level the playing field and bring about greater equality between men and women, pay gaps persist, and in many countries, corporate leadership remains heavily dominated by men.