Gender: The Black Sheep in the Transformation Debate

In spring 2016, Germany passed a law obligating some of Europe’s biggest companies to have women occupying 30% of their top jobs by next year. In doing so, Germany joined the ranks of several other countries introducing gender quotas in senior echelons.

This comes mere weeks after entrepreneur extraordinaire, Elon Musk, said he would be auditing employee salaries at his company to ensure gender pay parity, in line with “principles of fairness and justice”. An expert says that locally the question of the ongoing lack of gender transformation needs a spotlight shone on it.

“In South Africa, racial representation in boardrooms and executive teams rightfully gets an enormous amount of attention, and is a source of countless debates and analyses. However we are in danger of losing sight of the fact that gender transformation is faring even worse, which should prompt some hard questions to be asked,” says Debbie Goodman-Bhyat, CEO of leading executive search firm Jack Hammer.

According to the latest Jack Hammer Executive Report, “Finding the Facts: South Africa’s Future Leaders”, of the 334 executives in the JSE’s Top 40 companies, only 17% of executives are female, compared to 21% who are black South Africans. And female CEOs decreased from 5% in 2012, to only 2.5% in 2015, when the research for the third Jack Hammer Executive Report was conducted.

“Once again, hiring practices in top jobs show a bias towards doing things as they have always been done, with tremendous conservatism,” says Goodman-Bhyat. “However this approach no longer makes sense when research repeatedly shows that increased diversity – particularly on the gender front – leads to improved company performance,” she says.

“According to a 2011 Catalyst Analysis of the financial results at Fortune 500 companies, a high representation of women board members led to companies significantly outperforming those with no female directors,” Goodman-Bhyat notes. She says while it is true that women in South Africa are increasingly being appointed to senior positions, too many of these appointments remain in support or ‘corporate services’ roles. “While these roles are certainly important, they do not lead to the top jobs,” she says. 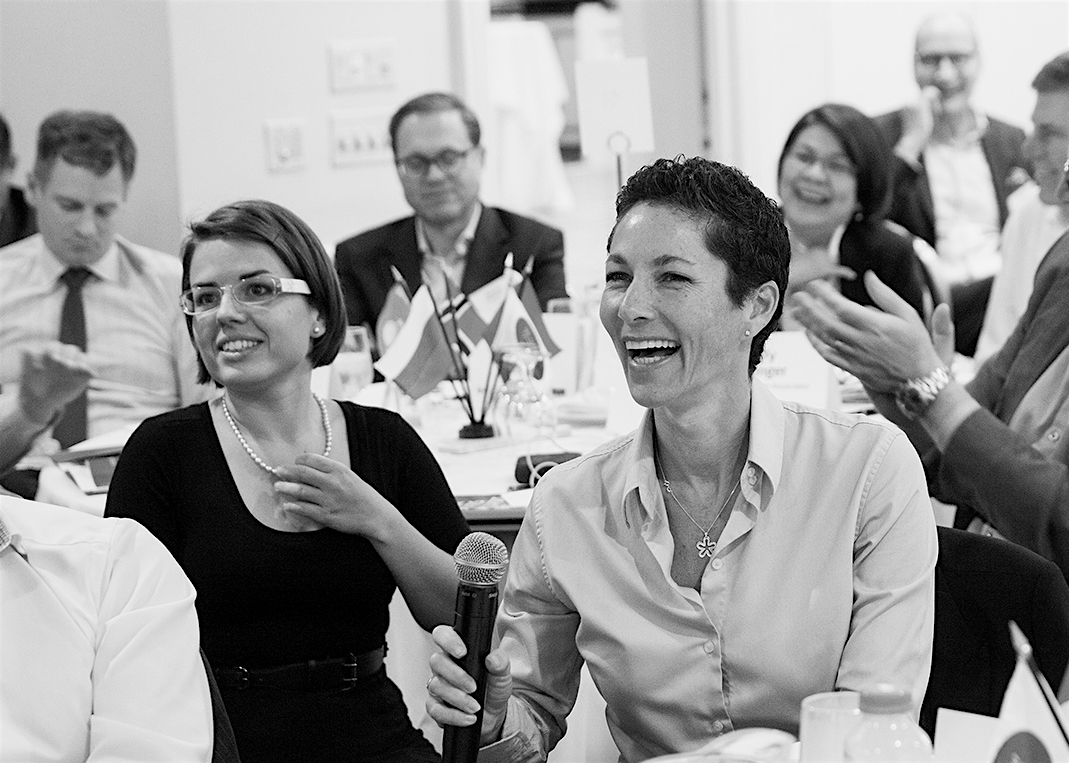 “It is therefore imperative that more women be actively sourced and appointed to the critical profit-and-loss jobs, the core business roles, which will enable greater gender transformation at CEO and executive levels in years to come.”

According to the ground-breaking research on gender transformation conducted by the non-profit organisation Lean In, and McKinsey & Company, women continue to face greater barriers to advancement and a steeper path to senior leadership. Yet despite female leadership being an imperative for organisations that want to perform at the highest levels, the current slow rate of progress means that it will take twenty-five years for gender parity to be reached at senior executive levels, and more than 100 years to reach equality in the C-Suite.

“It is time for businesses to address the unconscious biases which not only impact on equality and transformation, but also has a negative effect on bottom line and competitiveness,” says Goodman-Bhyat. “Companies must become consciously strategic about transformation and focus on appointing black and female professionals into core business roles, in order to sustainably start shifting the seat of influence.”

How to win the war for talent by skills based hiring

If you want to win the war for talent, skills-based hiring must be a part of your strategy. Judging talent by degrees alone is not enough.

How Will a Hybrid Workforce Impact Your Corporate Culture?

The impact that the COVID-19 pandemic has had on the world is mind blowing. It is hard to fathom. Industry has changed, and the way we do business is different.