The higher education sector not only shapes the world in which we live but also is shaped by it. While Australian universities undoubtedly punch above their weight internationally, they remain highly susceptible to global events; be they opportunities or challenges. This will no doubt continue in 2019.

So, what do we see as some of the important factors likely to impact the search for talent in 2019? 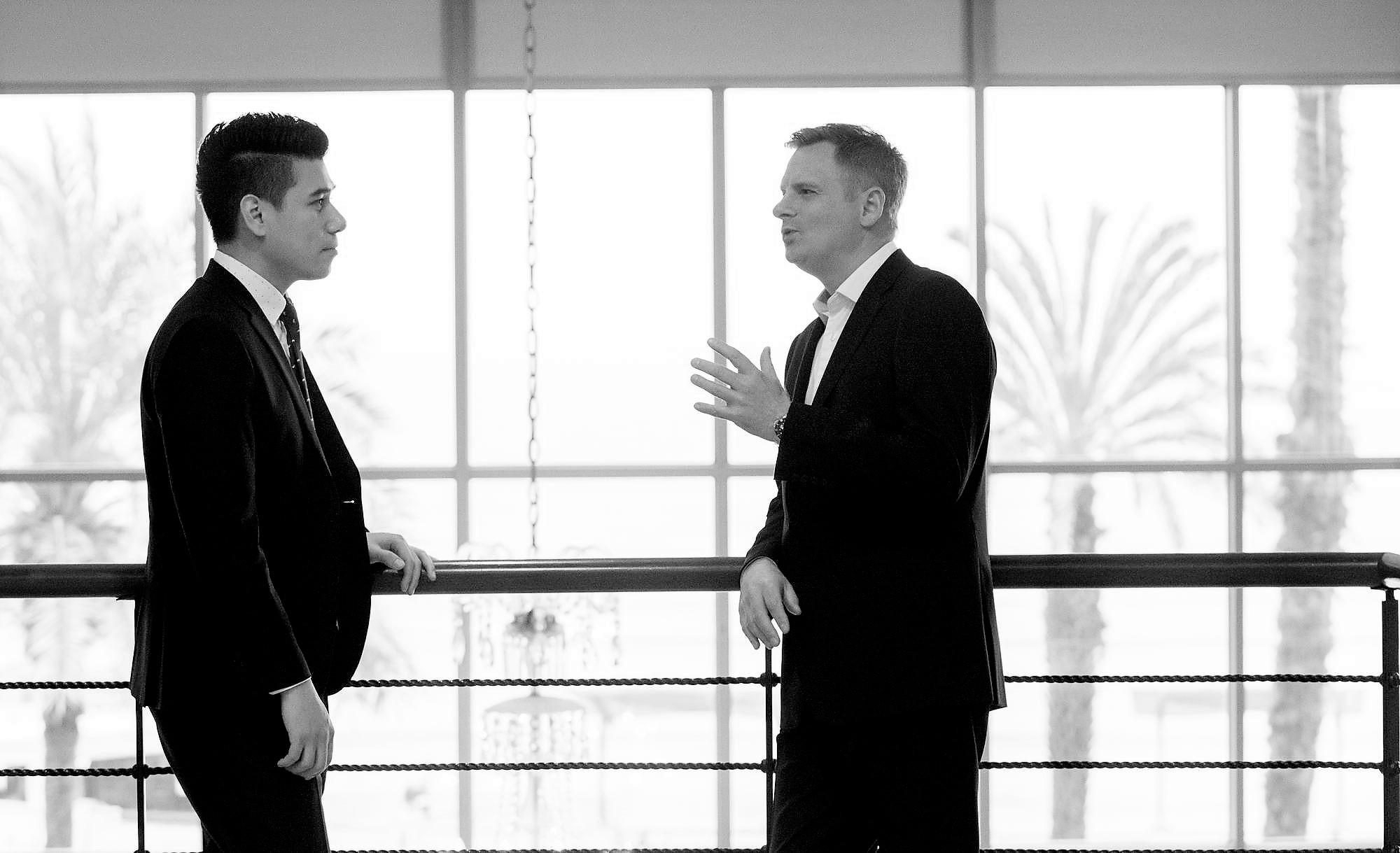 Adding to the above three points, the overarching political environment, including an upcoming Federal election will no doubt have the potential to bring an added layer of complexity to the sector in the year ahead. Plenty for us all to ponder in 2019!

Digitalization in the social media capital of the world

The Philippines has, for six straight years now, topped the global rankings for both social media and internet usage. Last year, the Philippines also had one of the strictest and longest lockdowns in the world, impacting many businesses and accelerating digitalization. Find out how companies have leveraged consumers' digital savviness to survive, the kinds of digital solutions they have employed and what the projections are for digital commerce in the future.